JP Stone will never call you and ask you for your private info, login credentials, or one-time codes. Never give out this info to anyone. Learn More

An exterior shot of the J.P. Stone Community bank

We are proud to be the oldest family owned bank in New Mexico and one of the ten oldest in the southwest. 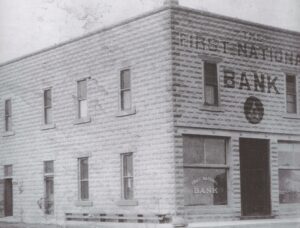 James Polk Stone came to New Mexico in 1885 and worked with his father on the DZ Ranch. They drove cattle all over the eastern part of the state and even into Texas. James married Lula Beasley in 1897 and the pair moved to Portales in 1900 when the railroad came to Portales. Though many homesteaders moved on, the Stone family decided to stick it out. Their tenacity is a testament to the spirit of the New Mexican people. 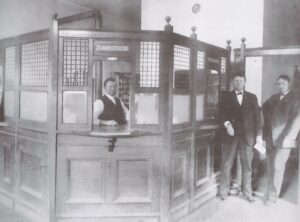 Want to know more about our history? Read the full story by David L. Stone!

JP Stone is proud to unveil our revitalized look and feel to usher in 2022! Keep an eye on this space for our upcoming products and promotions!

Fraud prevention starts with YOU!

Scams are rampant; don’t fall prey. The best way to keep yourself safe is to never give out any info to anyone, including friends and family.